The Dodge brand’s “Last Call” lineup heads into the homestretch with a special-edition Dodge vehicle that owns a royal racing pedigree: the 2023 Dodge Charger King Daytona.

As the gasoline-powered Dodge Challenger and Charger near the end of the strip, the brand is giving the muscle cars one last dance on asphalt with a collection of Last Call special editions and new Jailbreak customization options.

The long-running Challenger and Charger muscle cars will roll down the line for the last time in 2023 at Stellantis’ Brampton Assembly in Ontario, ahead of a new generation of electric performance planned for 2024, which the brand previewed with the Charger Daytona SRT Concept. 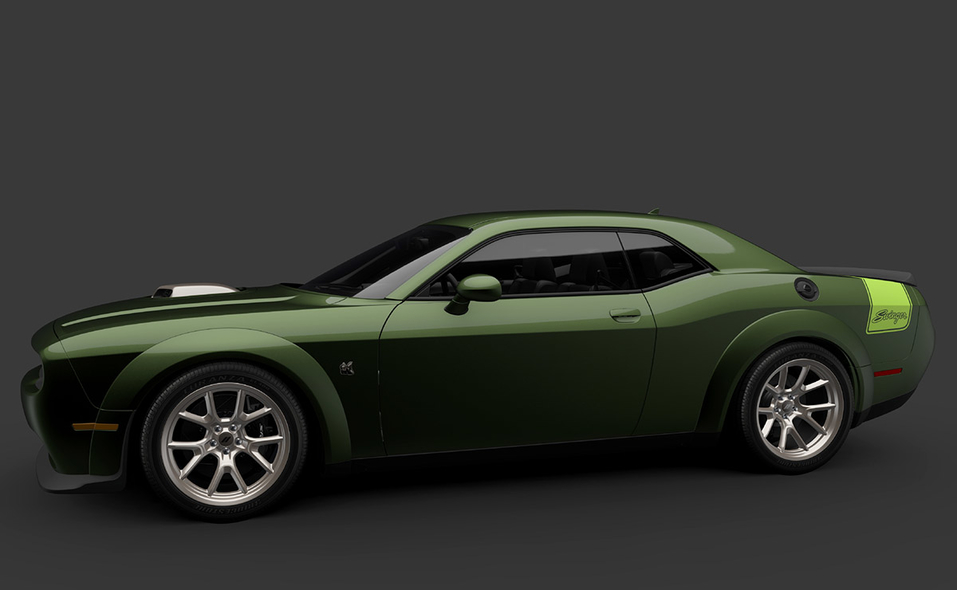 Dodge on Thursday revealed details of the six special edition cars, including two that top $100,000, with shipping, and said a seventh will be announced at a later date. It had planned to announce the seventh model at the SEMA aftermarket show in Las Vegas next week but ran into some issues in testing.

Dodge CEO Tim Kuniskis told reporters engineers had “blown up” a number of engines in the process of adding more power to the car.

“Quite frankly, we ran into some problems,” Kuniskis said. “I think it’s going to be OK if we don’t blow up any more.”

Kuniskis said the seventh model is coming — after Dodge engineers figure out “what exactly it is going to be.” 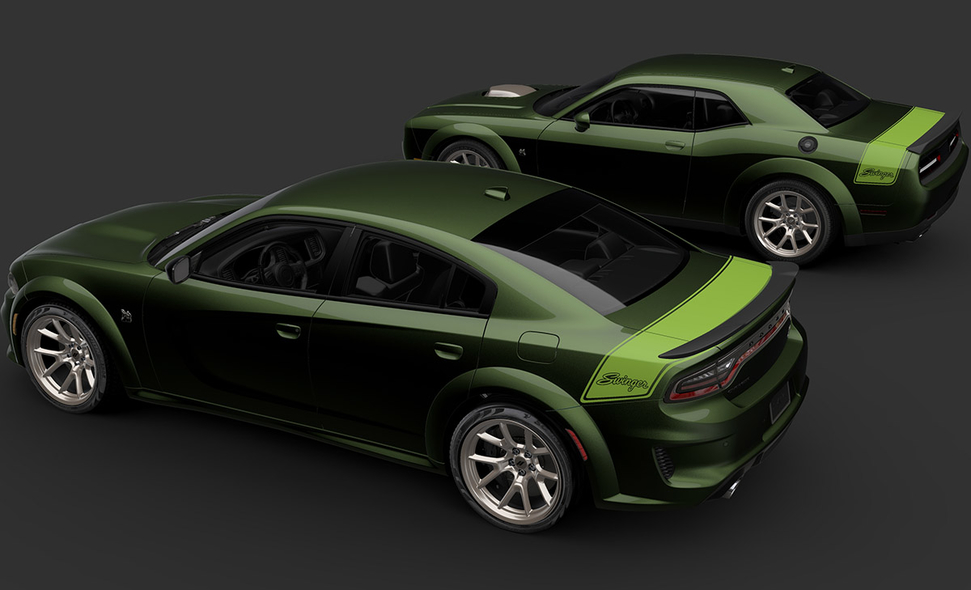 The 2023 Challenger and Charger lineup also includes the return of Jailbreak models that allow more colors and other upgrades that were previously unavailable.

Dodge introduced the Jailbreak series in 2022, and it quickly became popular among muscle car fans. All 2023 SRT models outside of the Super Stock and special editions will be designated Jailbreak models.

All 2023 Challenger and Charger models will have a Last Call plaque marking the end of the run of the nameplates. The plaque features the vehicle name and silhouette and the phrases “Designed in Auburn Hills” and “Assembled in Brampton.”

Charger and Challenger R/T models will feature “345” fender badging, a reference to the 345-cubic-inch Hemi engine under the hood.

The Charger nameplate dates back to 1966 and was revived in 2006 as a rear-wheel-drive sports sedan. The Challenger, which debuted in 1970 as a rival to the Ford Mustang, was resurrected in 2008.

The cars remain popular with a loyal following, even as Americans increasingly embrace light trucks and the ranks of performance sedans and coupes shrink. U.S. sales of the Challenger dropped 4.6 percent to 42,094 in the first three quarters, while Charger deliveries rose 1.9 percent to 62,660.

A locator tool lets shoppers see which models have been allocated to each dealership, even if the vehicles aren’t in inventory yet. Nearly all 2023 Challenger and Charger models have been allocated to dealerships, Dodge officials said. To help potential customers see what’s available, the Dodge Horsepower Locator allows searches of current and future inventory based on ZIP code, model and trim level. 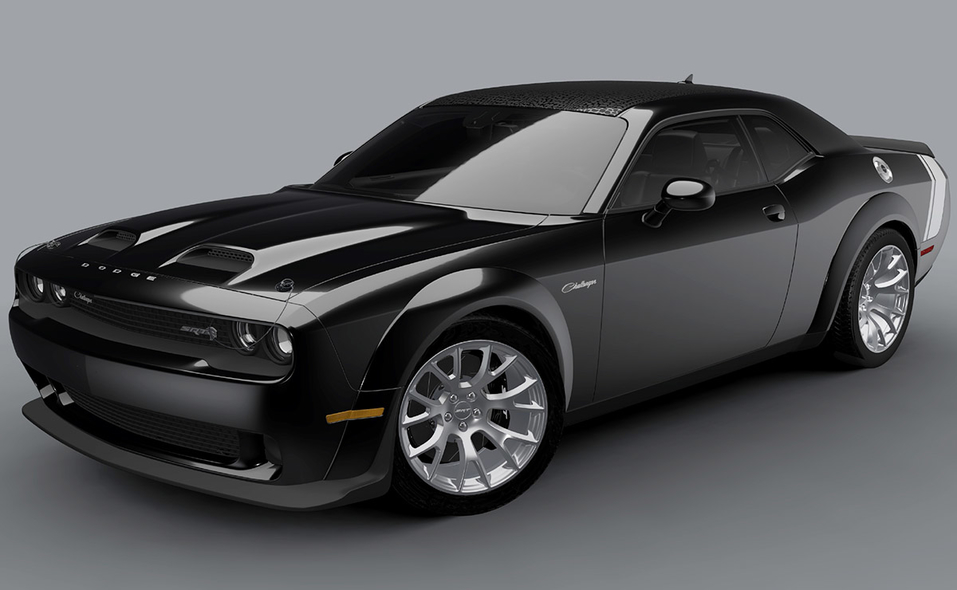 Last Call editions are being sent to the 500 dealerships with the highest Challenger and Charger sales. The top 200 dealers will each receive 12 cars to sell, dealers 201 through 300 will get 10, while dealers 301 through 500 will each be allocated six cars. Each of the 4,600 cars is preconfigured, Dodge said.

Kuniskis said whatever dealers were allocated is what they’ll get, with almost no exceptions, to assure customers that orders will be honored.